The sun was starting to peek over the Arizona mountains when we arrived at the ride and drive course. While a team of drivers prepared the cars, we were introduced to Aaron Shelby, grandson of the maverick Carroll Shelby. He spoke about how the Shelby DNA has evolved over the decades to manifest into the cars we had in front of us. Jim Owens, marketing manager for Ford Performance, then took over. He explained that no one will be talent scouting from any of Ford’s racing teams and to be careful with the cars. They had to perform for the guests of Barrett-Jackson for several days after.

I was fortunate enough to get behind the wheel of the new CFTP (carbon fiber track pack) GT500. The pack includes several changes from the base model including:

This list goes on, but, in my opinion, these are the most notable. Muscle cars, in their infancy, were production cars that manufacturers would slam a massive V8 into. The addiction for the human race to go faster and higher meant these cars exploded into the market. These cars were mostly capable of straight-line speed. Some were bred for NASCAR, but, really, that only one big turn, so they did the trick. Many to this day (Hellcat Redeye) are designed solely for that purpose, straight-line rompin'. Fortunately, however, Ford has taken a different route with the new Shelby. The Mustang, for lack of a better saying, is no longer a one-trick pony.

Purists were upset the new GT500 was announced without a manual transmission. I was a part of this group until I experienced the GT500 first hand. The small course wasn't enough to get the most out of the car but I had an idea of what it could be capable of. Just flexing my big toe was enough to make the 5.2L V8 roar and shoot the car forward. This thing produces 760HP with 625 ft-lb making it the most powerful road car Ford has ever made. With 16.5 inch rotors in the front (Brembo six-piston calipers) and 14.6 inches at the back (four-pistons) the car comes to a stop very smoothly and quickly. Ford claims the brakes are "fade free" which I find interesting (that's a lot of heat to dispense).

Being driven in the car by a professional driver gave me a taste of what the new GT500 is capable of. The small straight that the run starts on is less than 100 meters long, but the Mustang churned through 6 gears before reaching the first corner. With a dab of breaking, the driver (one of the Ford Performance School racing instructors) would steer in hard and then accelerate. Shifting is completed in tenths of a second, it’s an almost seamless acceleration with no hesitation. The GT500 can hit 0-60 in just 3.3 seconds and a quarter-mile is gone in 10.7 seconds. These cars are no longer simple beasts, it feels as at home on the apex as it does on the drag strip.

When the event was coming to a close, they told us they had one more surprise. They had two 3rd generation GT Supercars sitting on display, both of which were started and brought to the start of the run. Stuffing all 6'3 of myself into the incredibly low, we moved to the start. The pilot put his foot down, and the GT shot forward. There was no breaking for the first or second corner. There is virtually no body roll as Ford’s iconic supercar hit the corner. Punching out of the last turn, the driver slams on the brakes, bringing it to an immediate stop.

After the adrenaline-filled morning, we were told to meet at the Shelby display on the Barrett-Jackson grounds. That morning they unveiled Little Red and the Green Hornet side by side for the first time. The 1967 and 1968 Shelby models were the prototypes the GT500's were based on. Both cars featured experimental parts that helped turn the iconic Shelby into what it is today. These two cars were found, exceptionally abused by the elements, and restored to their former glory. The Green Hornets beautiful Gold Lime paint took over 100 tries to get right. Craig Jackson, CEO of Barrett-Jackson, restored both cars.

This is the kind of passion you can find in every corner of Barrett-Jackson. From young to old, collectors and petrol-heads come from around the world to see the rows and rows of auto-excellence. Ford performance treated us very well and gave us an opportunity, unlike anything done before at the event. We are looking forward to what they have in store for the big 50th anniversary next year. 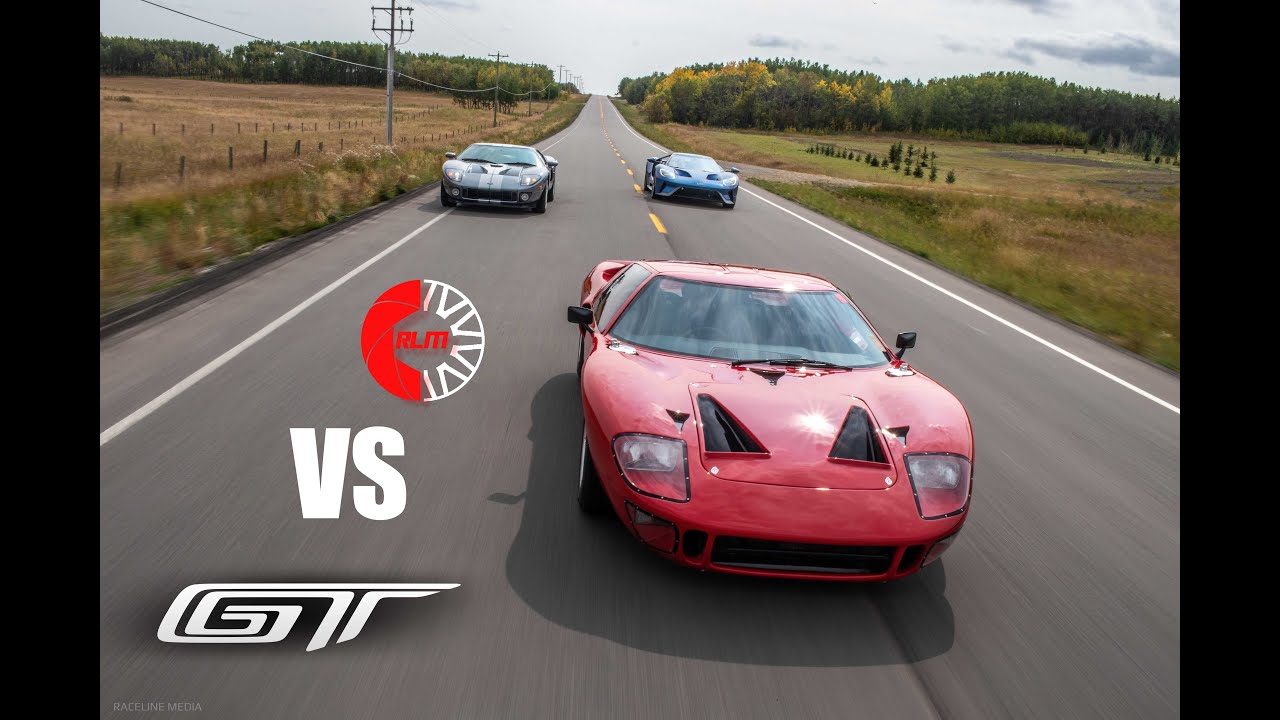 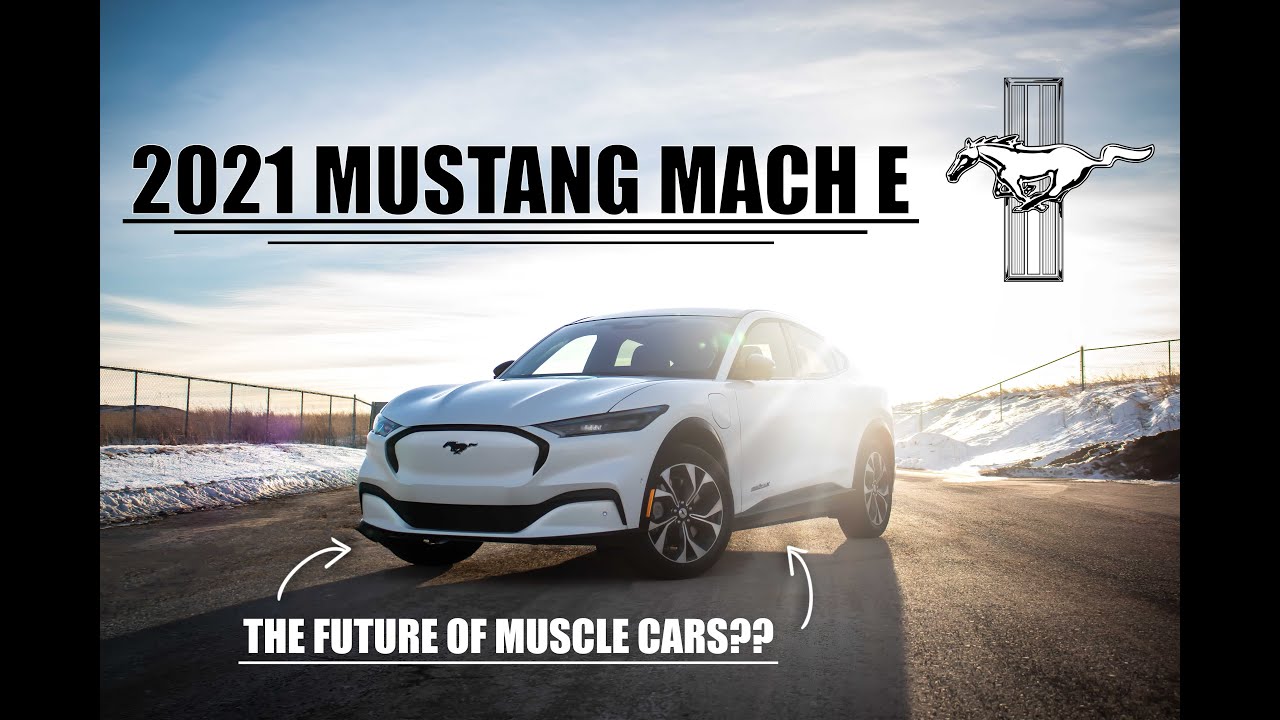